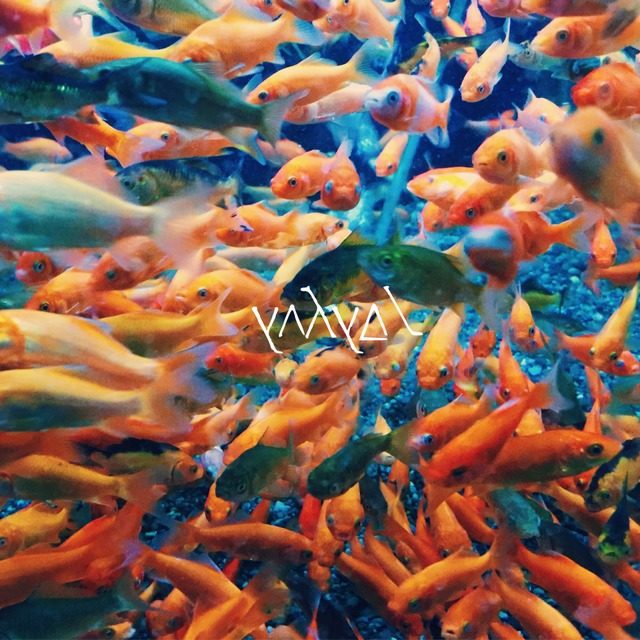 An electronica music unit from Tokyo, yahyel formed in early 2015 by Shun Ikegai, MiruShinoda and Wataru Sugimoto. The group became a five-piece in 2016 after VJ Kento Yamada and drummer Kazuya Oi joined the founding members. Their sound, with its notable bluesy vocal features, is often described as being influenced by a variety of genres, spanning from post-dubstep to chill wave to beat music reminiscent of the work coming out of the LA scene. Combining fragile lyrics with dark soundscapes, yahyel paints potent portraits of life, peppered with both dystopian imagery and blistering honesty. In January 2016, they toured the UK and France, and released their first 7″ vinyl “Fool / Midnight Run.” Their strong live performances, featuring distinctive visual images created by VJ Yamada, immediately won attention from international audience. Soon after, the “Fool / Midnight Run” was exported to Rough Trade East in London and Colette in Paris. In July 2016, they released a new single titled “Once” on Beat Records, which was followed by their first appearance at Japan’ s famous Fuji Rock Festival. The critically acclaimed song became a top-three single on iTunes electronic chart. In September, they released the limited CDEP “Once / The Flare” exclusively at Tower Records, which sold out within 3 days. With this release, they were also selected by Apple Music as the ‘New Artist of The Week’ . Their long-awaited debut album will be released on Nov 23rd 2016